Just like our patients our Germain staff suffers from common skin issues, the occasional breakout & even wrinkles! Ever wonder what they do to look so fabulous? Find out on our NEW Staff Blog post. Each month we will feature a different staff member their favorite products, routines, skin care battles and more. 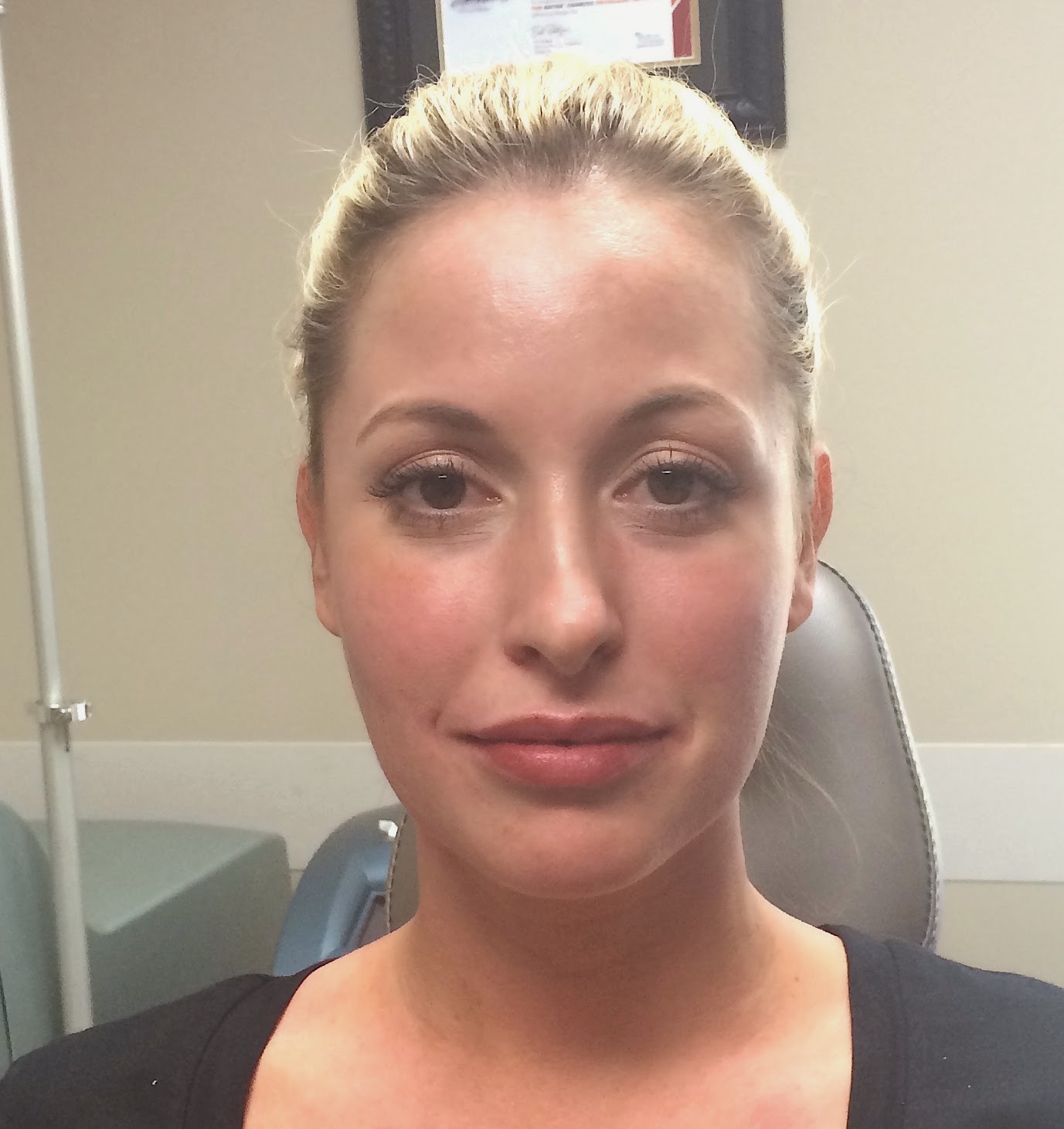 Favorite Germain Rx Product:
Retinol Serums Favorite other Product:
Latisse
Favorite Cosmetic Procedure(s):
Calming VBeam Laser Treatment“I’ve had several different treatments at Germain Dermatology and one of my favorites is the Calming Vbeam laser. I have redness from rosacea and from acne. After 3 treatments spaced 4 weeks apart, I have my redness under control. When I start to feel flushed from spicy food, embarrassment, heat or any of my other triggers, my face no longer gets bright red! My skin looks so much better without the redness.”

*Alexis is also a fan of Clear & Brilliant, Botox and Silk peels.

Favorite Facial Make-Up:
Jane Iredale, Radiant Pressed Powder
Best advice from Dr. Germain:
“You never want to look different, you just want to look like a better version of yourself.”

“This is a journey, not a race…Do what treatments you can when you can. Every bit helps!”
And we have to mention-
“Stay out of the sun and Get your windows tinted; UVA rays goes through glass!”
Alexis’ Best Advice:
“Preventative maintenance is key; always wear sunscreen! The less you damage your skin, the less you’ll have to fix!”
and
“Don’t sleep with your make up on & don’t wash your face with bar soap. Using quality products DOES make a difference!  Always Exfoliate, exfoliate, exfoliate.”
Alexis sends you off with these last words of wisdom,  “Botox DOES work! Very effective!  Save your tax refunds, ask for gift cards for birthdays/holidays, even start a beauty fund! Everyone deserves to feel good about themselves. When people feel good, they look good. “

While the name is humorous this is no joke. Shock Wave Therapy applied to areas post CoolSculpting procedures is said to improve results by 20% and show noticeable changes in 8, rather than 12, weeks time.
Shock Wave Therapy is a short, but intense, energy wave which travels faster than the speed of sound. This treatment not only improves results and speeds up fat reduction it also is a viable tool for treating cellulite associated with fat.
Call us today for your free consultation, and have the body you want by Summer!
843-881-4440
www.GermainRx.com 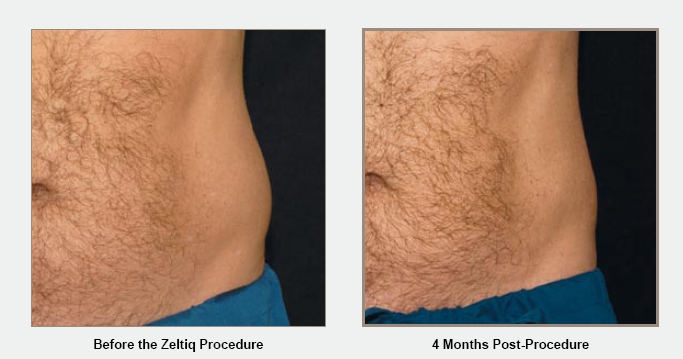 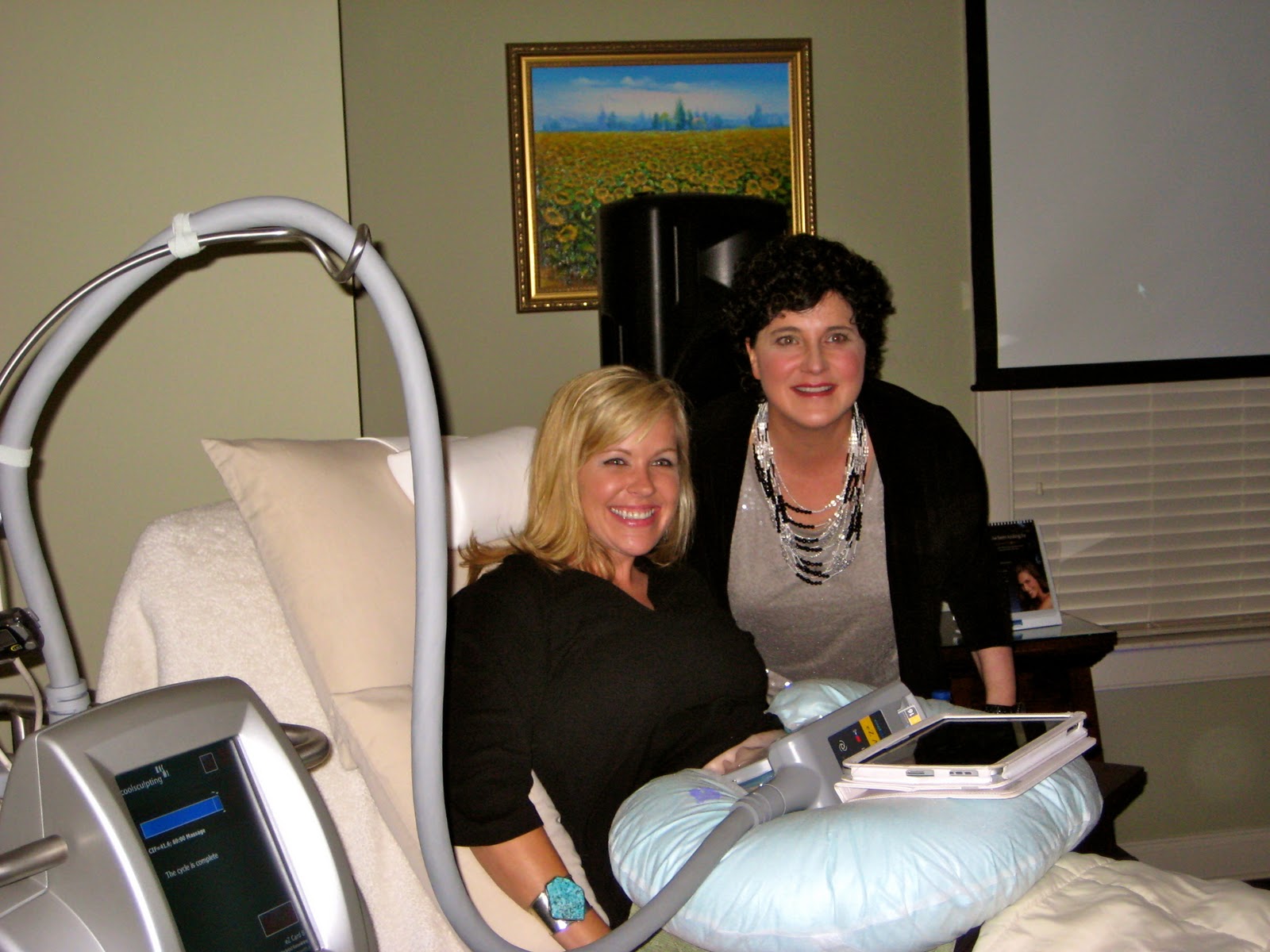 It’s hard not to want to bask in the beautiful Spring sunshine after enduring even our mild Winter months, but we must remember that UV rays are harmful and the risk of skin cancer is real.
For some extra stylish sun protection stop by Germain Dermatology and check out a variety of San Diego Hat Co. hats & bags. These wide brimmed, ultra chic hats are the perfect accessory to any beach day or summer outing offering amazing protection from harmful rays. 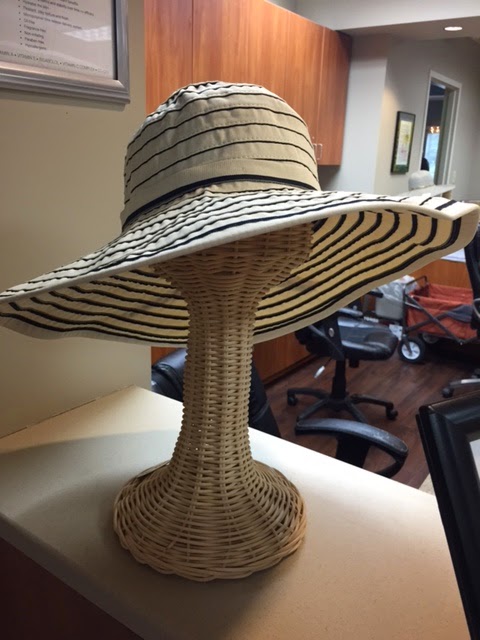 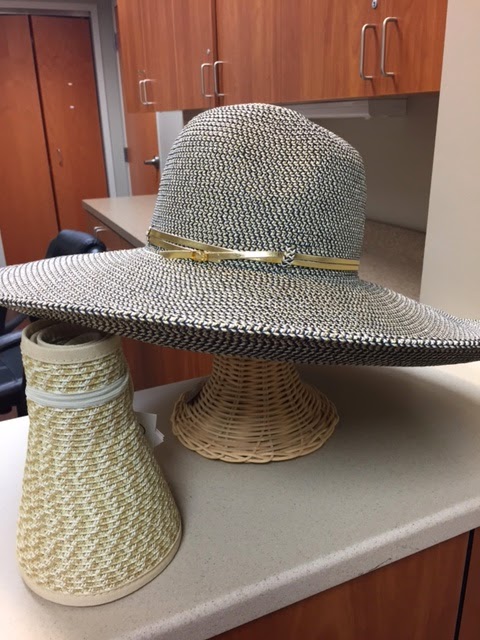 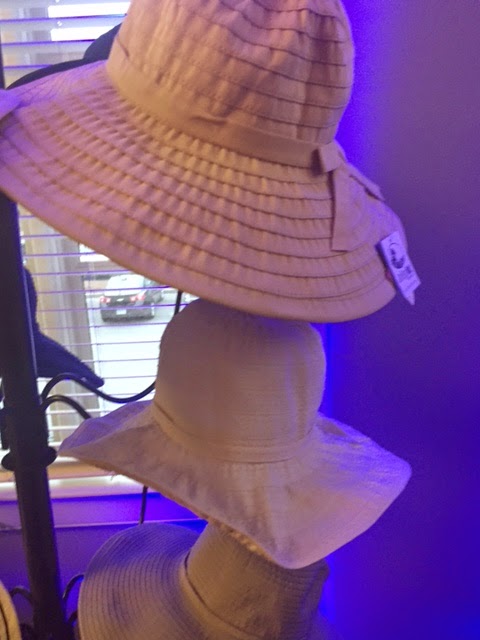 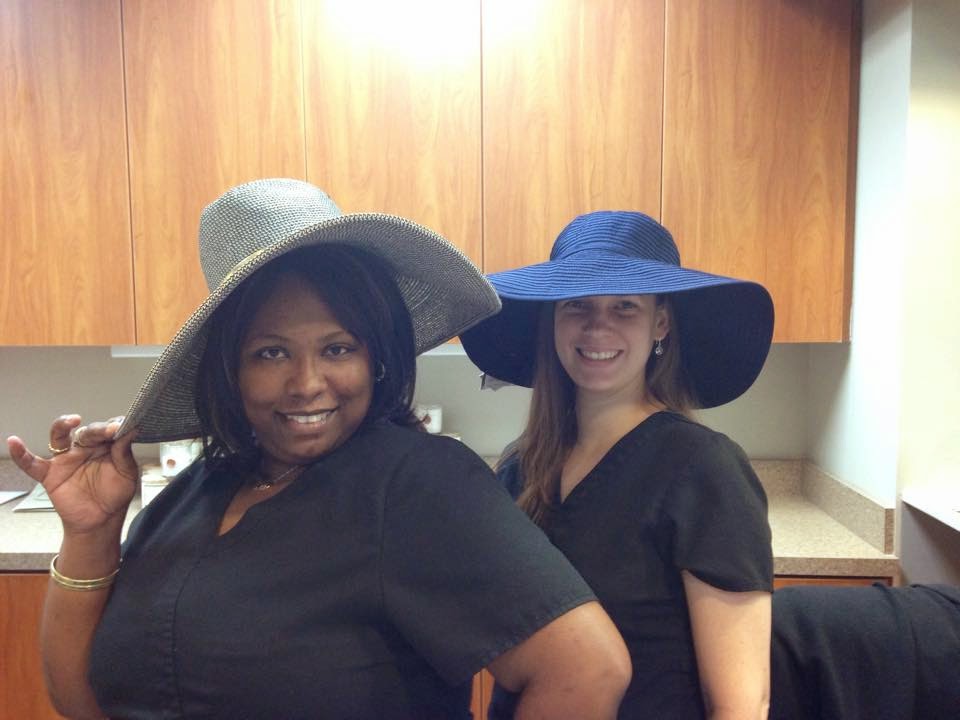 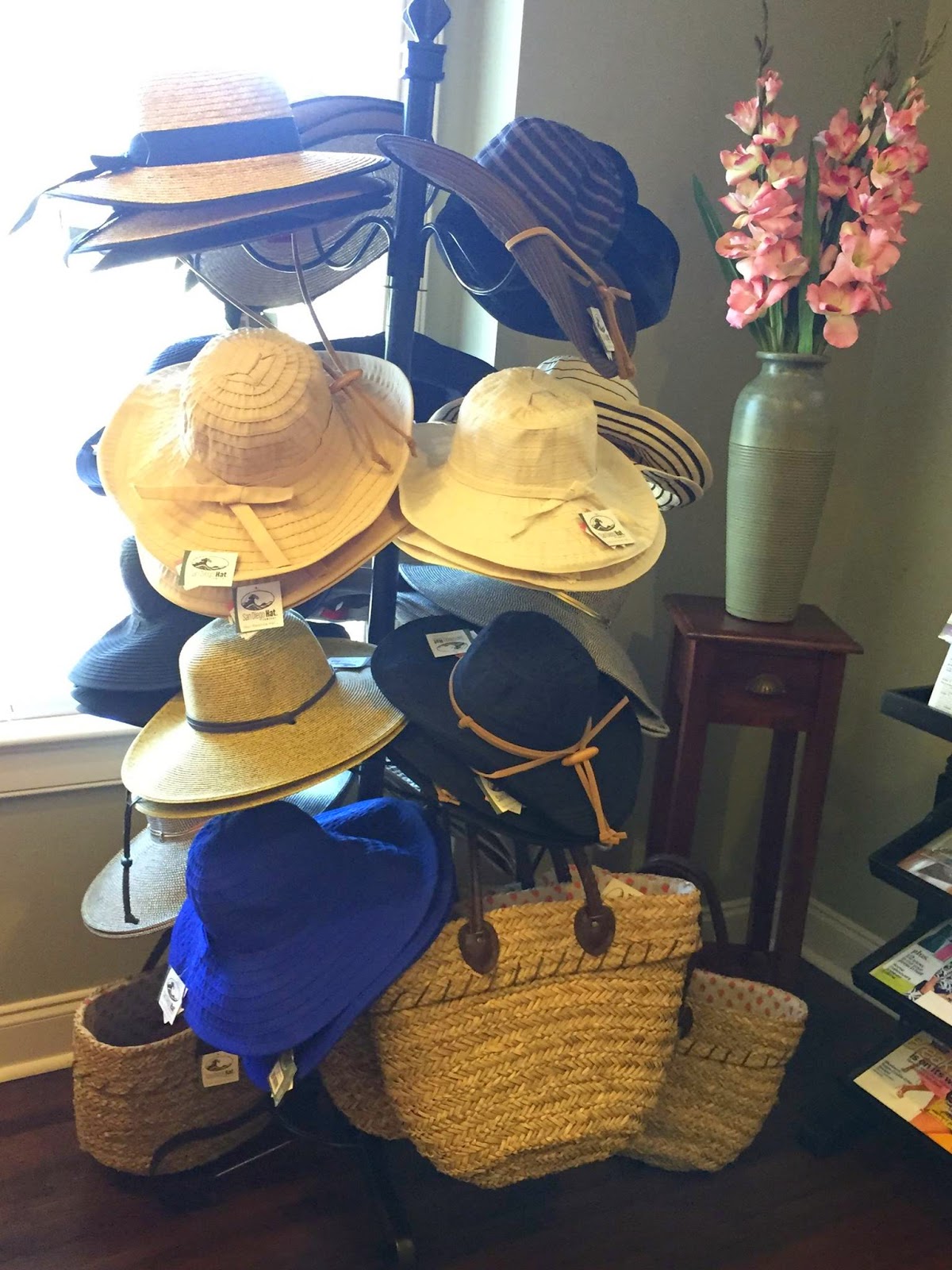 Wearing a hat when outdoors, anytime of the year, helps protect sensitive skin such as your scalp and tops of your years from UV rays. It also protects your eyes from squinting resulting in less wrinkles. Remember to slather on your sunscreen each day and add an extra touch of glam + protection with a great hat!
In honor of Women’s History Month we’d like to honor the first woman to succeed in the field of Dermatology: Daisy Orleman Robinson. 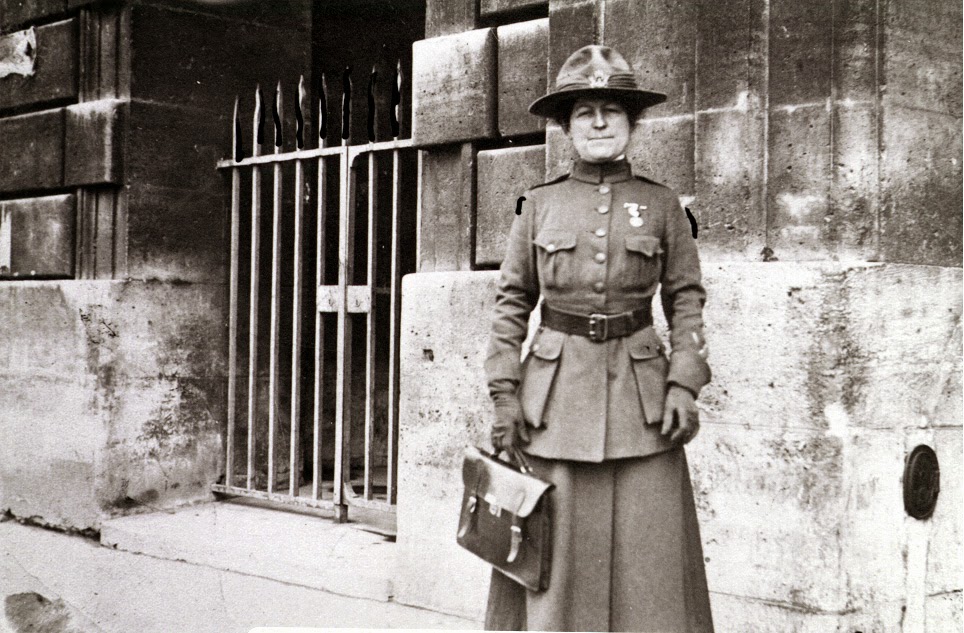 Dr. D. Orleman began her profession in her father’s all-male Peekskill Military Academy. When moving to practice for herself she chose the field of dermatology as her specialty, before it even was one. She went on to become the first female officer of the Westchester County Medical Association, a US Army WWII veteran of Surgery (decorated by both French and American forces) and was the first woman to serve as acting Surgeon General to the US. Pretty impressive!!
Fun Facts:
– In the United States, the first medical school for women, The Female Medical College of Pennsylvania, was founded in Philadelphia in 1850.
– In 1915, the American Medical Women’s Association and in 1919, the Medical Women International Association.
– In 1921, Dr. Rose Hirschler was the first female medical dermatologist to graduate in the United States. To the present day, her name is remembered and honored by the Women’s Dermatology Society (WDS), by offering the Rose Hirschler award to prominent female dermatologists.
– The WDS was in fact established in 1973 by a male academic dermatologist, Dr Walter Shelley, Chair of Dermatology at the University of Pennsylvania.
Subscribe To Our Newsletter